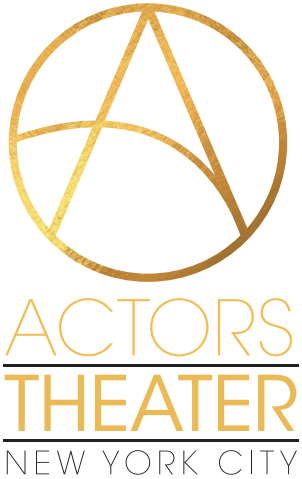 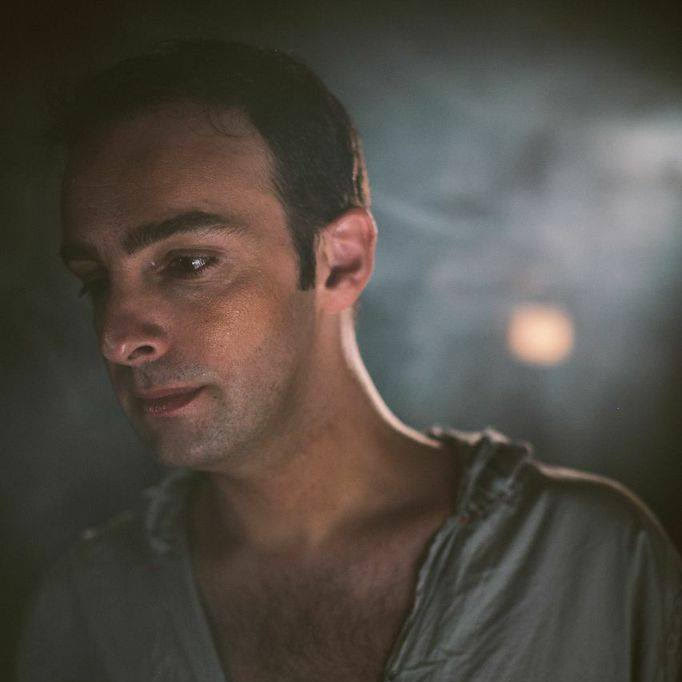 Phyto is an awarded composer, actor and the Artistic & Musical director of The Pancyprian Association Cultural Division. His immersive musical Serenade had a successful six month run at Carroll Place, and a New York Times write up and three pages spread in the “Regilding The Gilded Age.” His acting debut starring as Bruce in the Porchlight Production of Beyond Therapy, was followed by: Chekhov’s Ivanov directed by John Gould Rubin at the Stella Adler Studio, Off Broadway productions Iphigenia at Theater Row and Sleep No More at the McKittrick Hotel, Agamemnon at LaMama theater and the immersive company Island Shakespeare, where he composed, music directed and acted in the productions Much ado about Nothing and Measure for Measure. His acclaimed Greek production The Farewell (a poetic monologue by Yannis Ritsos) will have its American premiere in the English language on October 3rd 2018 at the prestigious UNITED SOLO THEATER FESTIVAL at Theater Row in New York. Phyto is a graduate of the Music Conservatory of Baldwin Wallace University, the Musical Theater Opera Writing Program of Tisch at NYU and the Stella Adler Conservatory of Acting. “I’m honored to be a founding member of ATNYC and very excited for our current and upcoming projects”